What You Need to Know About Calgary's 2021 Municipal Election

This fall is a very busy voting season for Calgarians. Following the Federal Election on September 20th, is the City of Calgary's Municipal Election on October 18th. For the first time in the last 12 years, current Mayor Naheed Nenshi will not be running for re-election, thus there are quite a number of new faces vying for key leadership positions on City Council. Even though the official list of candidates is not finalized until September 20th, we thought it was worth gettin

What You Need to Know About the Federal Election

On September 20th, less than a month from now, millions of Canadians will be heading to the polls to elect the new cohort of Federal Members of Parliament. Usually elections happen every four years, so with the sudden announcement of this election halfway through the current term it's understandable to feel a little overwhelmed. Without the customary build-up to voting as well as continued COVID-19 restrictions, it may be hard to find out information and follow each candidate

Tips on Returning to School Safely this Fall

On September 1, students will be back in full swing this fall with in-person classes, extra curricular activities, and sporting events. Even though it is exciting to be back to some semblance of normality, some students and families may be worried about an increased chance of getting COVID-19 or other illnesses from their peers and teaching staff. The Province of Alberta has released a set of guidelines that schools will be following when reopening: Students and staff will be

2 Healthy Recipes to Make this Week

As the summer winds down and families start getting back into their routines ahead of the new school year, it's a great time to get your kids used to helping out in the kitchen! We have found some cost-effective and easy to make recipes that will be fun for the whole family to make together. You can use this opportunity to teach your kids about the importance of nutritious meals as well as how cost effective it is to cook from home versus eating out. Before jumping in, make s

3 Books to Read this August

In a recent motion, the Federal Government unanimously voted to recognize August 1 as Emancipation Day nationally each year. This date was chosen since it commemorates when slavery was abolished across the British Empire on August 1, 1834. At the time, more than 800,000 people of African descent living across the British Empire were freed. It's important that we understand the history our nation was built upon. Institutional racism — which is racism that's ingrained into the

4 Murals to Check Out in Calgary

2 Books to Read this March

The Literacy Benefits of Video Games

What is Black History Month?

3 Books to Read this February

3 Children's Books to Read this January

A Banner Year During Birdies for Kids! 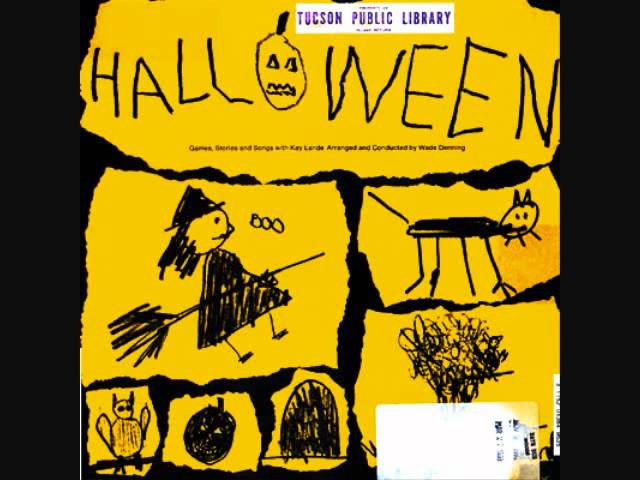 Celebration of Learning Award for 2022

Connecting With Your Kids Through Story Time